I just realized I have lost 25% on 5 years of fuel expenses on my 3/4-ton dodge! For the last five years I have been getting 16mpg (hand calculated). Spoke with ‘Cleetis’ who runs his cummins for work, and he recommended Power Services–dumped 100gal treatment into 30-ish gal. Drove 300mi today and filled up. Hand-calculated and 20mpg!!!!!!!!!!
Wow.

Alright, like Mike, Poconos, PA said, this stuff is pixie dust. I put it in my ’12 F250 and 3 miles later I noticed a smoother idle. Can’t wait to see any MPG improvement. 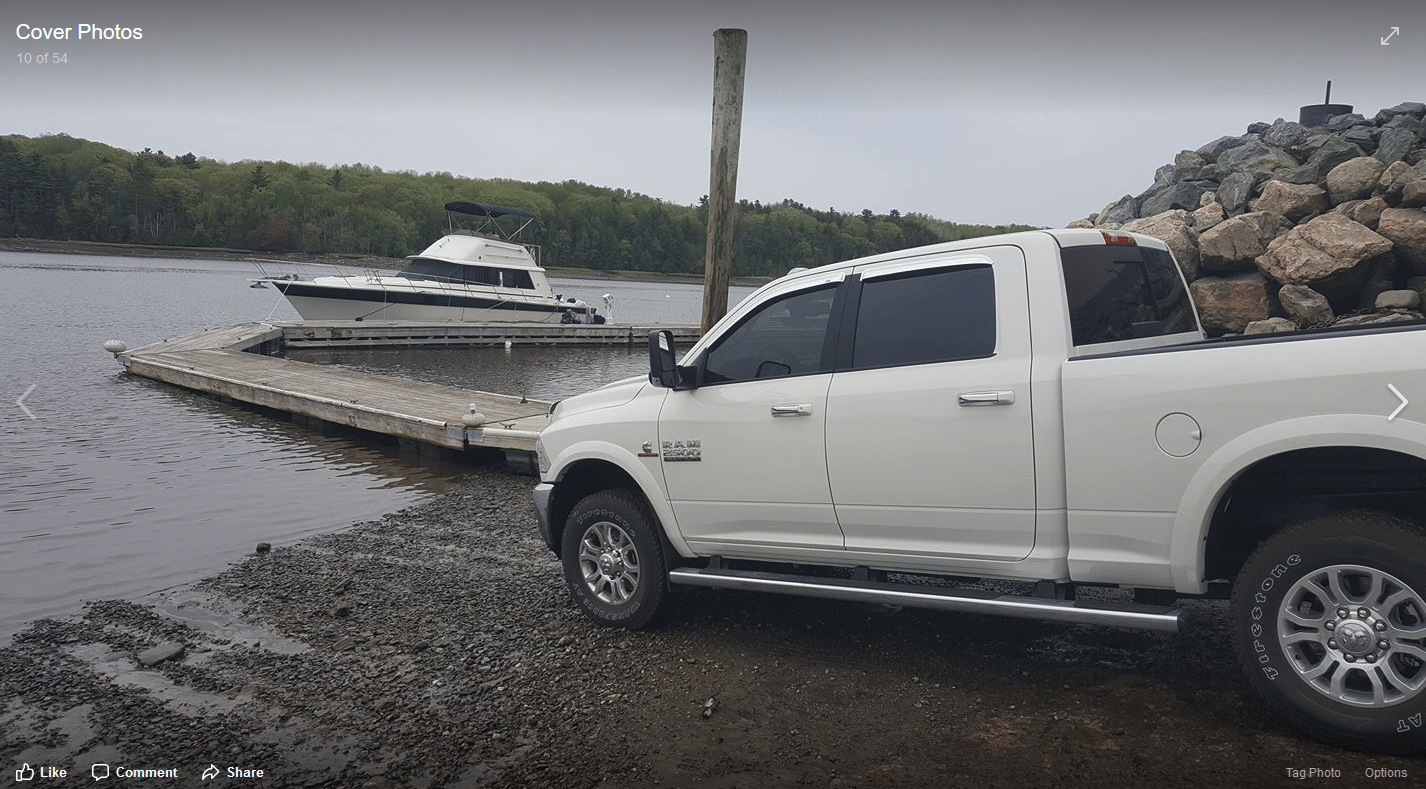 I have been using Power Service products in my cummins Engines for the last 8 years. This product works great. If you gel up, the Emergency 911 formula works miracles literally. The silver bottle adds around 2 miles per gallon to my economy when I use it consistently. The idle is much smoother. I would and do recommend these products to all my family and friends that run diesels. And if you live in sub zero climates, always have the 911 with you.

I bought this truck with 20K miles on it within two days of owning it, I added diesel Kleen and within 5 miles I noticed a difference. I could hear the turbo more and the truck smooth out. Now I use it every fill up religiously. I have had 0 problems. The truck now has 82K mile and runs better than new. 
I have been using the power service products since I have owned my first diesel truck. I bought a 1999 Ford 7.3 with 250,000 miles on it. When I bought it, it was running a little rough. Rough idle, bucking, etc. I was new to the diesel world and wasn’t familiar with most of the additives at the time so I picked up a few different ones. I ran through two tanks of others and didn’t notice any difference. What happened next is what has made me a life long power service fan. I added some of the grey bottle to the tank and within 20 miles I noticed a noteable increase in performance. After the full tank had been run through I was seeing increased power, better fuel economy, and no more rough idle or sputtering. Many years later and I am still using the power service products in my other diesel trucks. Most recently in my 2012 Ram 2500. When I bought the truck I was averaging 18.2mpg and now after adding some of the grey bottle I am getting 19.5mpg. This stuff may be a little pricy but in my opinion it almost pays for itself in the fuel economy gains. Would strongly recommend this in any diesel application!

Since day one have been using Diese Kleen and at 345,000 miles injectors are way past life expectancy so, I installed a new fuel pump and new injectors I am very satisfied with Diesel Kleen

I own & operate a Rock & Roll Entertainment Company that works the 6-State Region year-around. On New Year’s Eve [12/32107] this year we performed 3 shows for the Make-A-Wish Foundation in Aberdeen, South Dakota. I was fully aware of the local weather forecast “up-there” warning of the likelihood of -18 Fahrenheit temps overnight. We were running one 55 gallon tank which had 15 gallons of “Zero Flow” #2 Premium Diesel, and 37 Gallons of #1 Premium Diesel, along with 12oz of Regular Power Service. I have ran Power Service for decades, and it has never let us down … until the next morning. Because the new forecast was upgraded to have even lower temps [under -30 Fahrenheit] I opted to set the controls on the truck for 1300 R.P.M and let the truck run from 4:00am until 8:30am to insure that we would not have to fight starting the truck in those kind of temps. [the actual temp had dipped to a real -32 without wind-chill factor] The truck ran perfectly until we hit 60mph 3 miles south of Aberdeen when the engine lost power and began “chugging”. I have operated diesels for over 3 decades, and I knew instantly that it was gelling and that it was my fault for not using a stronger mix of #1, and perhaps a few more ounces of Power Service. In our truck, I have always carried a bottle of Power Service “911” in the emergency kit. I was able to keep the truck running @467 R.P.M. by manipulating the throttle; my partner meanwhile took our funnel and the “911” … poured it into the remaining 29 gallons of fuel; within less than 3 minutes … our engine was running perfectly without another “hitch”. We had carried that “911” for over 3 years, have never needed it … until then. I was so impressed that I vowed to tell all of my “Diesel Buddies” and want EVERYONE ELSE to know that Power Service “911” is “The Real Deal”. I will never travel without it after this episode!! Power Service Products are irreplaceable. John McCormick

My understanding of “Pixie Dust” was that it was a fictional substance. Its’ not…it exists in Diesel 911!!! My 2017 Silverado Duramax was sitting in sub-zero temps for three days, -5F ambient temp and -30F with wind chill. Truck was not started during that timeframe and sat in driveway. When I finally started at -5F it only ran for seconds and stalled. Fuel was not previously treated. I put in Diesel 911, and like magic after just 15 to 30 seconds in the fuel tank the truck started and KEPT running!!! Amazing how a bottle of this stuff could de-gell 30 gallons of fuel in seconds. Saved my bacon!!! Thank you… I’ve been a Power Service Diesel user since 2009, I have used it regularly in 2 Ford and 2 Chevy diesel trucks and never had an issue with fuel gelling or clogged filters or injectors. I’ve also had great results in using it in my Cummins equipped motor home, that also has an Onan generator and Aquahot diesel powered water heater. This past week it got down to -3 degrees F, and all three systems continued to run without any issues what so ever. I’m sold on Power Service Diesel products and continue to recommend them to others when I can.

Ok, my old truck to be its age only has 225k on it. Well recently I been having hard start ups. And rough idle. I tried several diesel additives. No results at ALL. This is where I was totally shocked. Bought a bottle of diesel kleen. Used it. Within 20 miles, I could tell a noticeable difference. After two tanks later using diesel kleen. Problem is totally gone. And has been running great over 6 months after using this product. It really works…